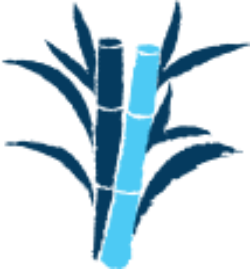 In the last decade, the emergence of Chronic Kidney Disease of non-Traditional Causes (CKDnT) has killed about 20.000 workers in the sugarcane industry in Central America. The illness is caused by dehydration, heat stress and exposure to agrochemicals. 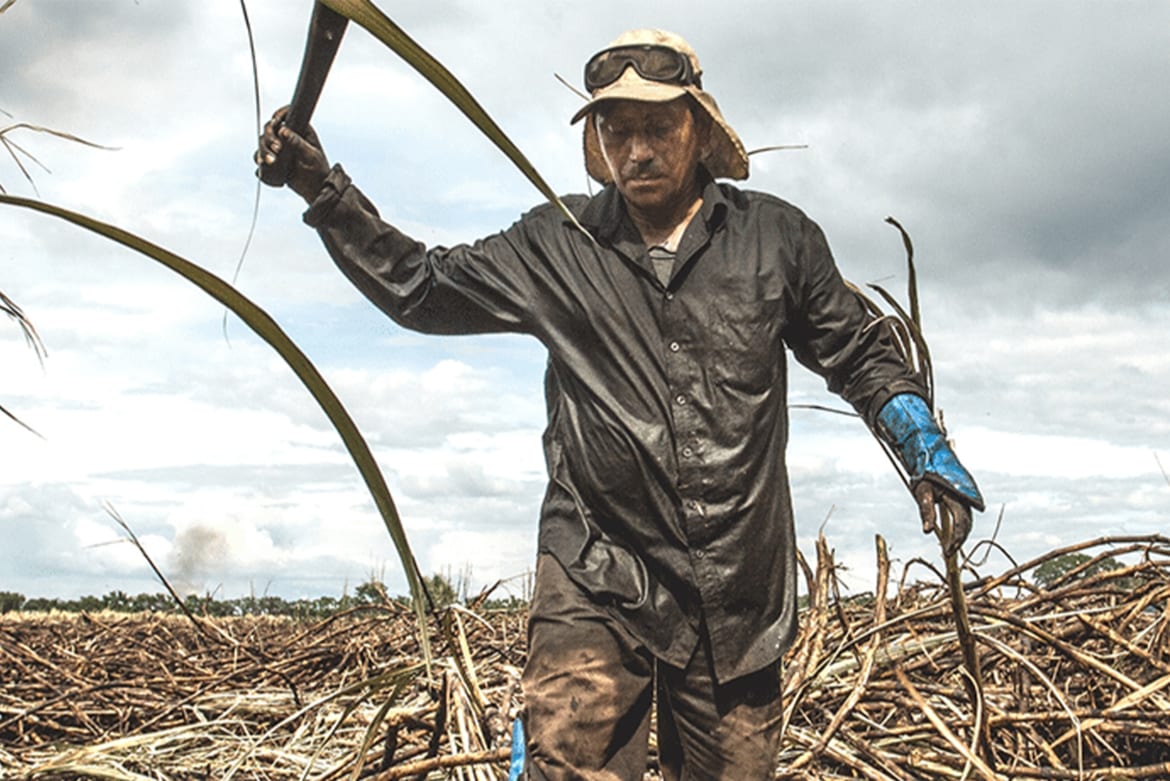 Before the 19th century, sugarcane was a luxury product for the rich, harvested by poor slaves working in the tropical fields in Central America. Even though you do not hear so much now about sugarcane and slavery in modern society in its traditional sense, the differences between the people on the consuming and the producing end are stark. In terms of consumption, cane sugar is often mentioned in relation to diseases such as addiction and obesity. With regard to production, sugarcane is increasingly linked to an epidemic that is affecting poor workers: Chronic Kidney Disease of non-Traditional causes (CKDnT).

Three of the most likely causes of CKDnT are dehydration, heat stress and exposure to agrochemicals. The sugarcane industry in Central America is beset by poor working conditions, such as long working days and heavy physical work with little access to water and shade, which most likely contribute to the onset of the disease.

The disease has so far been established in most sugarcane producing countries in Central America and new cases are constantly emerging. It is characterized by an increasing failure of kidney functions, ultimately resulting in the death of the patient if left untreated. The progression of the disease can be slowed down with medicine and dialysis. Currently, only a transplant can save a patient suffering from CKDnT. However, few sugarcane workers can afford dialysis or medicine, let alone a transplant.

“In the last decade, the emergence of Chronic Kidney Disease of non-Traditional Causes (CKDnT) has killed thousands of people throughout Central America”

Despite the urgent issues, industry players remain deaf. Cane sugar and other sugar products like molasses, alcohol or sucrose are found in many of the everyday products that fill our supermarkets and are sold by big industry players. However, these industry players are not implementing policies and practices strict enough to prevent and remedy the grave issues affecting the workers. Ensuring fair pay as well as safe and healthy working conditions are our main priorities.

Fairfood believes that this situation has to stop and is engaging with sugarcane producers (so-called ingenios), major companies sourcing sugarcane products and other sugarcane-based value-added products – like rum –, as well as government officials in Europe and Central America to determine how to best address the above-mentioned issues and implement solutions for fair trade. We also collaborate with other NGOs (La Isla Foundation) research institutions (SALTRA and ICAES) and health organisations (PAHO) in order to identify best practices to create positive change in the industry.