This is for Blockchain

In this blog post we won’t talk about coffee, but instead give a shout-out to blockchain. Because if blockchain were a person, that person would’ve had a tough past week. Now blockchain would be huddled under his blanket in bed with a big bag of candy. What happened to him? Suddenly, nobody wanted anything to do with him. People gossiped that they thought he was ‘overhyped’ and ‘had nothing real to him.’ Blockchain opened the online newspaper on Sunday morning and read in elegant words how he was ‘a solution for almost nothing’. Blockchain had hoped that no one would see the article, but soon it was shared 1,000 times.

The pre-millennials among you are probably still familiar with the Buckler beer. No? That might be because the alcohol-free beer disappeared from supermarket shelves in the early nineties. During his New Year’s conference Youp van ‘t Hek so thoroughly expressed his aversion to the ‘Buckler-drinker type of people’ that no one dared order a Buckler at the bar. The comedian had put Buckler in the grave, you could say.

For a moment there it seemed that blockchain was going the same way as Buckler, down the drain. Journalist Jesse Frederik had thoroughly studied the phenomenon for The Correspondent. He encountered many nagging problems. Most of these problems were already in the open: the high energy consumption of bitcoin, issues with privacy and hacks, cool blockchain-apps that also run perfectly without blockchain. These issues are also a thorn in the side for our blockchain-gurus, Marten, Rafael and Lonneke.

When blockchain was implemented, it turned out that eight of the fifty farmers weren’t paid what they were promised.

What is blockchain again? Simply put, it’s an easily accessible sheet on which transactions can be recorded. The new and innovative thing is that such a sheet is not stored on one computer, or in the cloud or in one online system, but in several places. Unlike Google Docs, changes are not automatically adjusted everywhere—alarm bells are surely ringing. How blockchain works with Bitcoin is well explained in the Correspondent article.

In Jesse Frederiks’ article the application for food production systems is not discussed. That is unfortunate, because blockchain technology democratizes the food chain. People who did not have access to information systems previously now do. An example from Fairfood’s own kitchen: last year we put 1,000 coconuts from Indonesia on blockchain. Through sms, the coconut farmers could confirm anonymously whether they had received the price that the merchant said he had paid. When blockchain was implemented, it turned out that eight of the fifty farmers weren’t paid what they were promised.

In this case blockchain offered the coconut farmers quick access and insight into the production chain, something they didn’t have before.

Could this have been discovered in another way? Yes, maybe. If I want to go to the movies I can bike past the cinema and buy a ticket there, I can call to make a reservation, I can buy my ticket online and have the QR code scanned, and I can show my film pass with which I can simply walk in. In any of these scenarios, the result is that I see the film. But in this situation blockchain offered the coconut farmers quick access and insights into the production chain, which they didn’t have before.  Moving on to another example (in the coffee world) from our own blockchain WAKEcUP coffee from Colombia (excellent coffee, with—for coffee connoisseurs—a cupping score of 85). This score, which was determined by a coffee expert, is displayed on the packaging. Blockchain helps to verify this score by recording the proof in its system. The first questions about this blockchain app came from Colombia itself, from coffee farmers who had thoroughly exhausted the data to the decimal point.

These are some brief examples of the various benefits of implementing blockchain. Also have a look at our position paper on blockchain & food for more extensive insights. Or you can view this (incomplete) overview of blockchain applications. And in the meantime let’s be extra nice to blockchain. It isn’t easy to be a goal others are striving towards…

Read more about what Fairfood does with blockchain technology on this page. 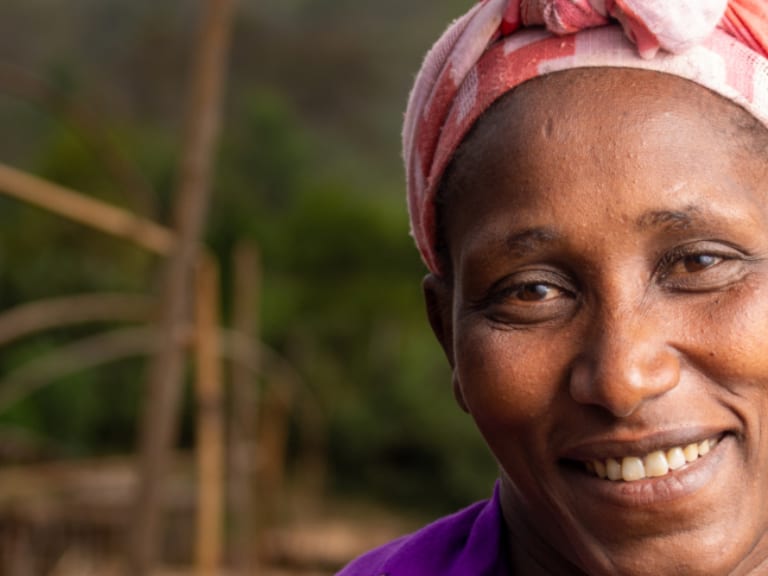